Distress Flare is an artistic project conceived by Paloma Fernández Sobrino and coordinated by L’âge de la tortue, which builds on the publication of The Encyclopedia of migrants. This transnational project was born of a desire to question migrants’ political and social position in Europe today. 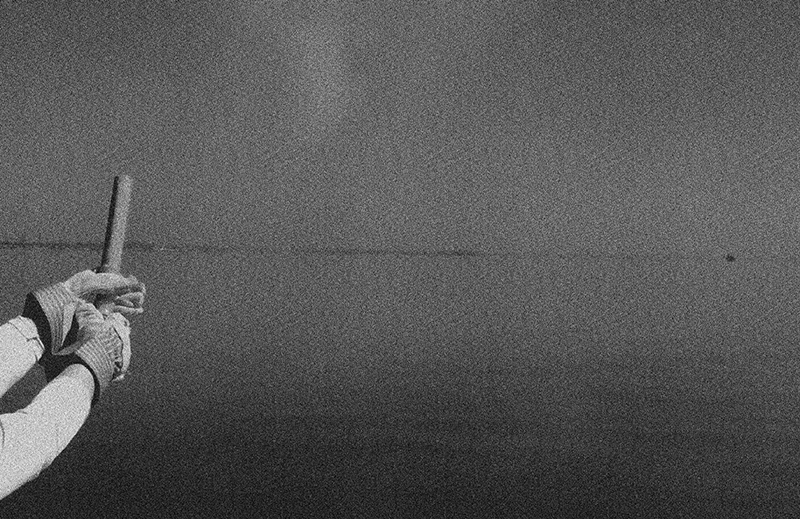 Three years after the launch of the European cooperation project, Distress Flare is coming to an end. Between July 2018 and July 2021, seven performances will have been created in the six partner countries: France, Belgium, Turkey, Spain, Italy and Portugal. Based on the letters from the Encyclopaedia of migrants, the performances give voice to…

This project, devised in Rennes in 2018, led to the production of a first show staged by Paloma Fernández Sobrino at the 'Les Tombées de la Nuit' festival. Between 2019 and 2022, the approach evolved on a European scale, involving artists, cultural structures, universities and local authorities across France, Belgium, Turkey, Spain, Italy and Portugal. The multidisciplinary undertaking aims to combine the skills of artists, human and social sciences researchers and European citizens to produce a range of activities including 6 shows, seminars, a scientific project and a day to raise awareness aimed at European public decision-makers.